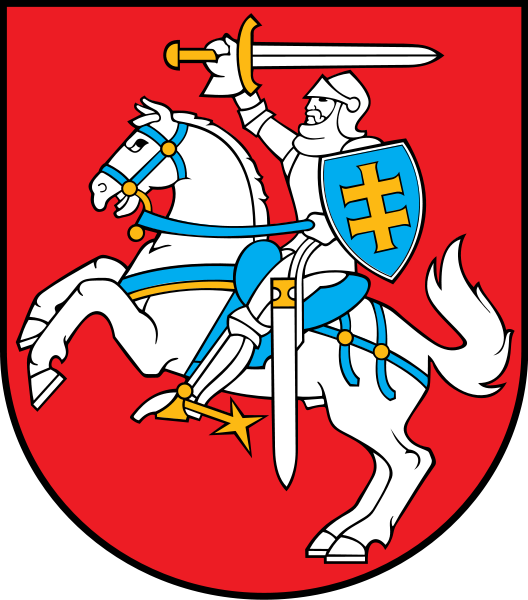 
IUGTE with the support of "ArtUniverse" Agency announced the Competition for Comics Artists, Cartoonists and Graphic Novelists on the theme "Impostor"

The competition is opening on August 15th!

"Impostor" is the competition for the best unpublished comics based on the play by Friedrich Schiller "Demetrius". "Demetrius" is the incomplete drama by the German playwright F.Schiller based on the life of Demetrius. The central figure is the character of False Dmitry, the Tsar of Russia who was one of the three impostors (Russian: самозванец 'samozvanets', "impostor") and who claimed himself to be the youngest son of Ivan the Terrible, tsarevitch Dmitriy Ivanovich. The False Dmitriy is one of the notable characters in Russian history and his personality still attracts the attention of historians, writers and poets its ambiguity and mystery.

We strongly encourage all entrants to send in their comics as soon as possible.
The sooner the comics are available online, the greater their level of public exposure and their chance of winning the award.

The entries are accepted before September 7th.
The results of the competition will be announced on September 10th.


The competition is open to comic strip authors, cartoonists and graphic novelists from different countries and backgrounds working in various styles.


The applicant's age limit is 38 years.

Members of the competition Jury will select the best comics based on the following criteria:
AWARD AND EXHIBITION

The winner of the "Impostor" competition will be awarded the scholarship supported by "ArtUniverse" Agency for participation in four-week International Lab which will take place on November 4 - December 2, 2013 at the Russian Drama Repertory Theatre of Lithuania.
The scholarship award is 1350 EUR.

The Lab project is organized by the International University ”Global Theatre Experience” (IUGTE) in partnership with Russian Drama Theatre of Lithuania. The four-week intensive Lab offers a unique opportunity to become the part of the international multidisciplinary artistic team and to take part in the practical creative process together with Russian actors at the Russian repertory theatre. The Lab will create the fascinating encounter of different arts in multicultural and multilingual artistic environment. The Lab creative team will consist of representatives from various professional backgrounds with different areas of expertise in performing arts - actors, directors, dancers, choreographers, arts managers, film and video makers from different countries. As the result of the four-week Lab collaboration the international team will create and demonstrate the work-in-progress on the stage of the Russian Drama Theatre of Lithuania.

The contributions of all "Impostor" competition finalists will be published on IUGTE and "ArtUniverse" Agency web resources
as well as presented to the public during the three international events:
SUBMISSION GUIDELINES

The comic must be original and unpublished material created by the candidate.
By entering the "Impostor" competition, candidates acknowledge that:


Candidates will receive acknowledgement of receipt of their submission.